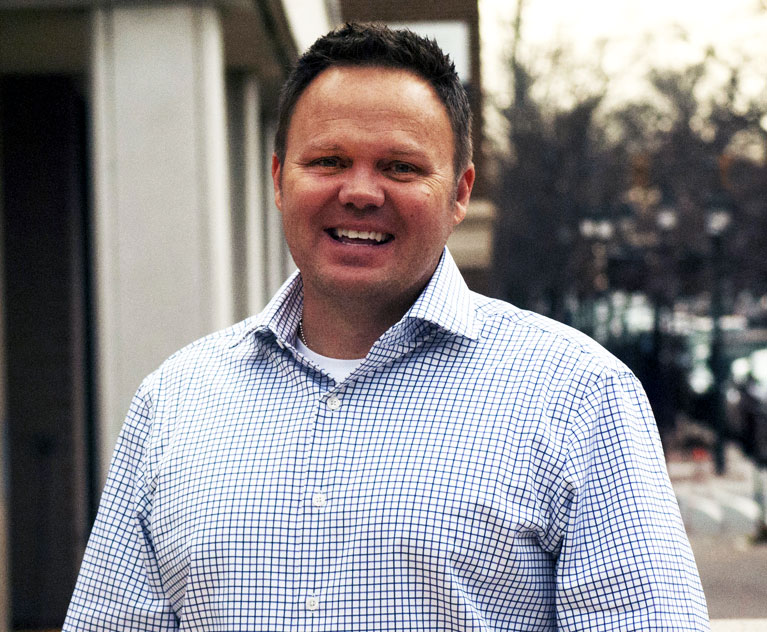 With over 25 years of experience advising and managing political campaigns, organizations, and parties at all levels of government, Guy Short serves as Chief Strategist for Campaign Solutions.

Guy has an extensive political résumé including serving as a chief of staff on Capitol Hill, senior advisor and national political director for a presidential campaign, and acting as principal fundraising and general consultant for several senatorial and congressional campaigns. Additionally, he has been a critical component in the success of many political causes, including numerous fundraising initiatives at the state and national level that set records for such projects.

Guy has been a director of both national and state political action committees and has been elected as a national delegate to the last five Republican National Conventions from Colorado. Recently, Guy was elected to the 2012 RNC Platform Committee. He has been a member of the American Association of Political Consultants, Direct Marketing Association and is a board member of the National Right to Work Committee.

A graduate of the University of California at Santa Barbara, Guy resides with his wife and two children in Erie, Colorado.