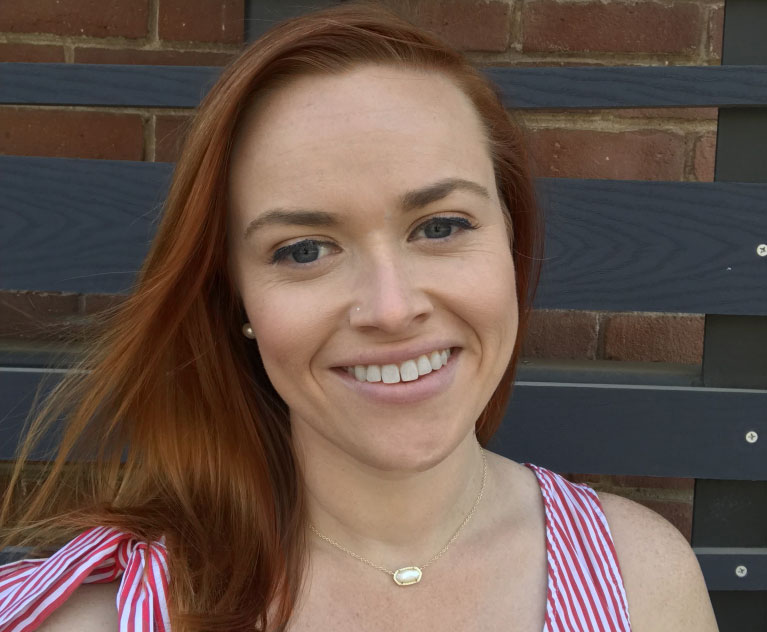 Clare Michal is an Account Manager at Campaign Solutions. In 2012, she volunteered for the Republican Party of San Diego County and accidentally stumbled into a career. From there, she worked on numerous Republican campaigns in California, including Kevin Faulconer for San Diego Mayor and pro-fracking ballot measures.

After retiring from campaigning, Clare joined the office of a high ranking California Republican official as a district outreach coordinator and then as a digital communications consultant in the California State Assembly.

Clare is a diehard Padre fan and a Green Bay Packer Shareholder. A native of Ventura County, California, Clare now lives in Orange County with her Border Collie, Conway.