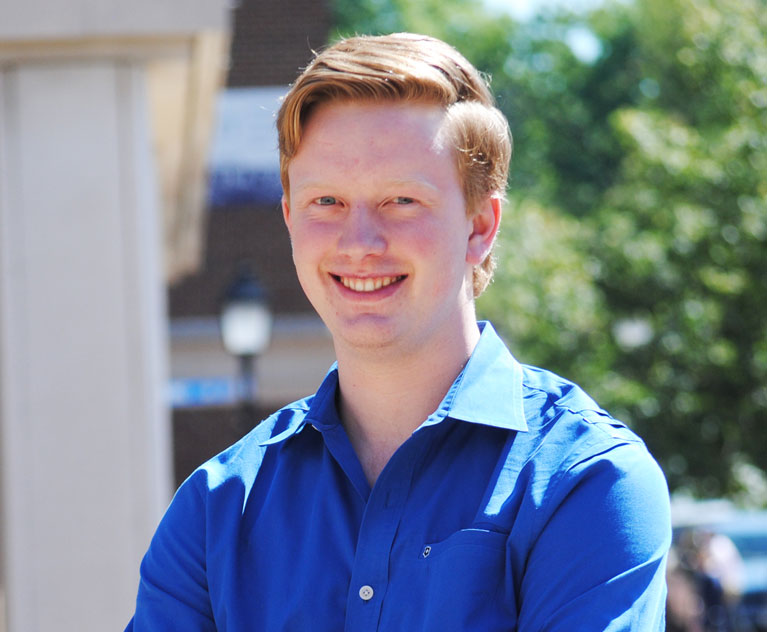 Matt Lenell joined the Campaign Solutions team in 2013 as a fundraising and political communications strategist and now serves as Vice President of Client Services and Director of Technology. With experience in copywriting, message development, design, branding, photography, and film production, Matt is about communicating an effective message, through any medium.

In the real world, Matt spent the 2012 election cycle traversing the country as an operations manager for a new media startup. That’s code-speak for “political tracker.” While harassing candidates he received hits on Drudge, in the Washington Examiner, and across several major network television outlets.

Matt currently resides in Virginia and travels every chance he gets.