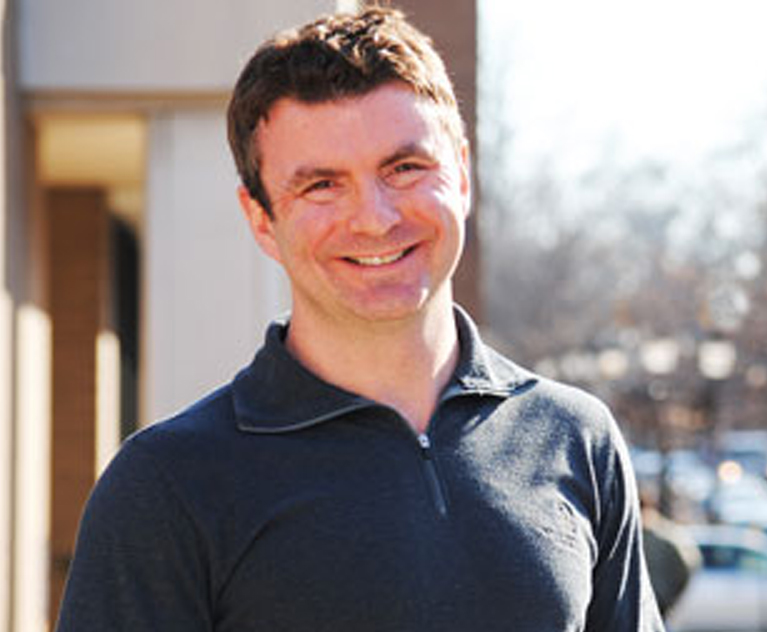 Jeremy Kenney is an expert on technology development for political campaigns and organizations, and specializes in a variety of programming languages and database administration, including .NET, PHP, JQuery, SQL, MySQL, and responsive web design using Bootstraps.

Prior to joining Campaign Solutions, Jeremy was the Republican National Committee’s Director of Application Development. His work has been featured in the New York Times and other national media outlets including Meet The Press (NBC), This Week (ABC), Inside Politics (CNN), MSNBC and FOX News. While at the RNC, Jeremy built hundreds of web applications while working closely with the Romney, McCain, and Bush presidential campaigns.

A Philadelphia native, Jeremy graduated from McDaniel College and earned his Masters of Public Administration degree from the University of Baltimore. He resides in Washington, DC with his wife Megan, daughter Piper and their dog Niña.