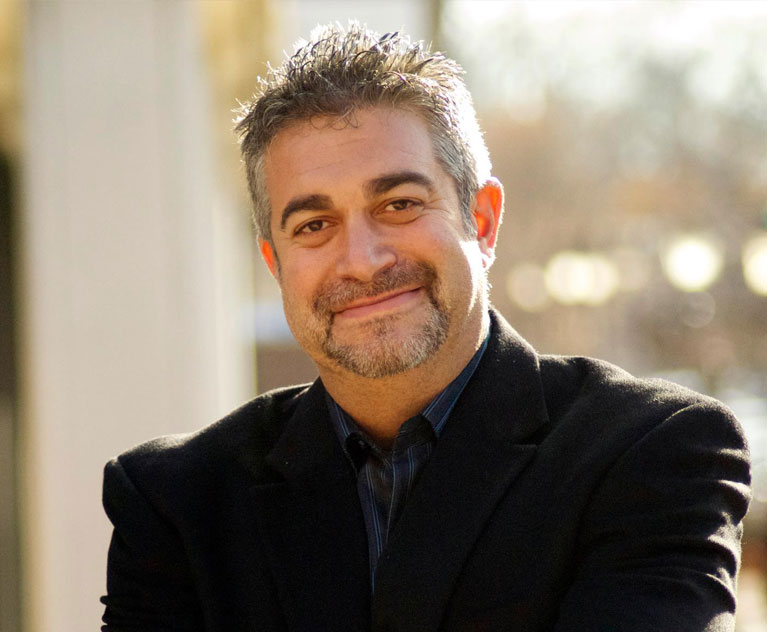 Depending on whom you ask, Eric Frenchman is either a brilliant online strategist (if you are working with him) or an evil genius (if you are working against him). One thing is certain: Eric is widely regarded as the premier digital strategist in Republican politics and public affairs. He has personally directed $200+ million in online advertising on behalf of candidates, committees, corporations, and ballot initiatives.

During the 2008 election cycle, he quarterbacked online advertising for the McCain-Palin presidential campaign and the Republican National Committee. For this effort, Eric and Campaign Solutions/Connell Donatelli were honored by the American Association of Political Consultants with a special Campaign Excellence Award for “Best Use of New Technology.” The Wall Street Journal also took note of his work in a feature piece titled “McCain Seems To Have Obama Beat in One Arena.”

Since 1998, Eric has managed multi-million dollar online advertising and CRM campaigns for AT&T, DLJdirect, Harrisdirect, and BMO Investorline. He is a nationally recognized leader in search marketing and has pioneered many new advertising techniques including the infamous “Google Surge.” In 2003, Harrisdirect was recognized as the Best Financial Advertiser. By 2005, it was ranked the 17th largest online advertiser in the United States. Frenchman holds a Bachelor of Science degree in engineering from Rutgers University and a Master’s in Business Administration from the Rutgers Graduate School of Management. When not running award-winning online campaigns or getting under his opponent’s skin, Eric can be found coaching his children’s soccer and baseball games, or attempting to cover Bruce Springsteen songs on guitar.