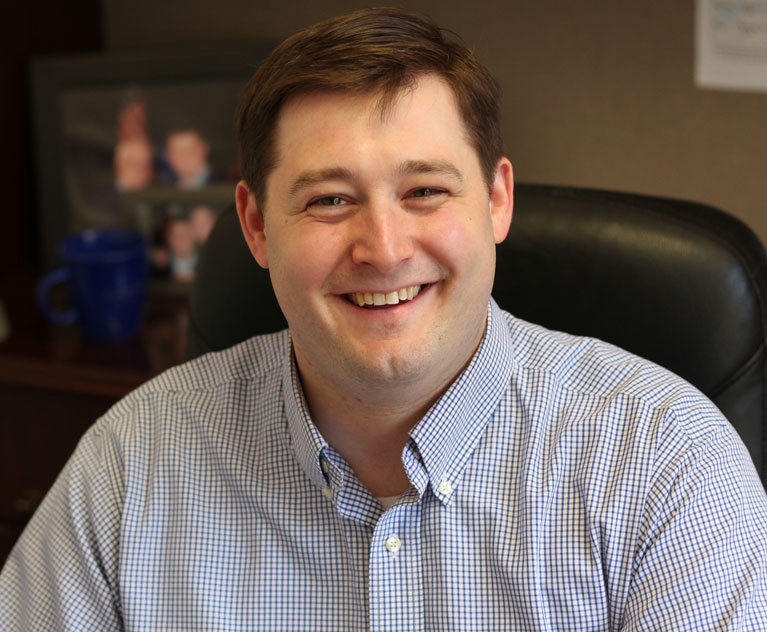 Christian Curto joined Campaign Solutions in November of 2008, and serves as Vice President of Advertising and Political Director. Christian brings to the team years of experience in campaign management and grassroots organizing. In 2014, Campaigns and Elections named Christian a Rising Star, becoming the seventh member of the Campaign Solutions team bestowed with that honor over the years.

Previously, Christian severed as political director of the Republican Party of Virginia where he developed voter contact programs and strategies for the 2007 and 2008 cycles, increased outreach to under-represented groups in the Republican Party, oversaw the certification and nomination of candidates, and authored new training materials and guidebooks for state committee members. Before joining the state party, Christian was executive director of the Fairfax County Republican Committee. When Sen. McCain launched his 2008 presidential campaign, Christian assumed a key position on the Mid-Atlantic campaign staff and eCampaign team.

Christian has worked in both the House and the Senate as legislative aide to Sen. John McCain (AZ), Congressman Tom Davis (VA) and Congressman Peter King (NY) and ran operations and direct mail services for the general consulting firm Donatelli Avella. Christian served as director of projects for the Winston Group, a Republic strategic communications and public opinion research firm. He has managed and advised dozens of campaigns for local, state and federal office.

In 2004, Christian graduated from American University with a Bachelor of Arts in political science and history and a minor in Justice, Law and Society. He attended the American University’s Campaign Management College in 2003 and the Republican National Committee’s Campaign Management College in 2004. He is from Nyack, New York.