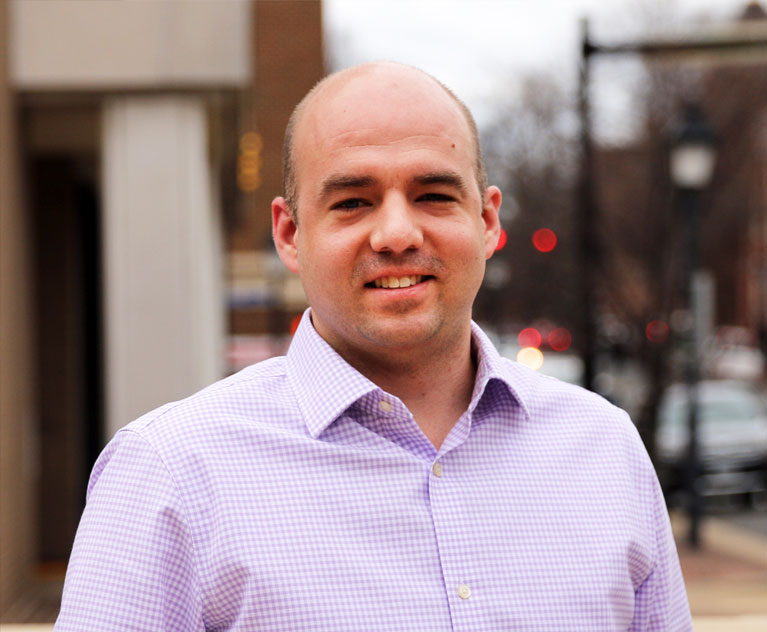 Dustin is based in our Orange County, California office and brings a wealth of experience in California’s political world to Campaign Solutions. A skilled political professional, Dustin won the first race he managed and has worked in a variety of other campaign staff positions at nearly every level of elected office throughout California.

In addition to his experience working on campaigns, Dustin has completed RNC Political Education programs and even ran for elected office himself. Understanding the needs that campaigns have enables Dustin to provide our clients with the very best service.

On the policy side, Dustin has worked in the California State Legislature as a legislative aide to a member of the State Assembly and as a district representative to a member of the State Senate. He has also served as an appointed delegate to the California Republican Party and is a former county Republican Party chairman – the youngest in the state during the time of his service.