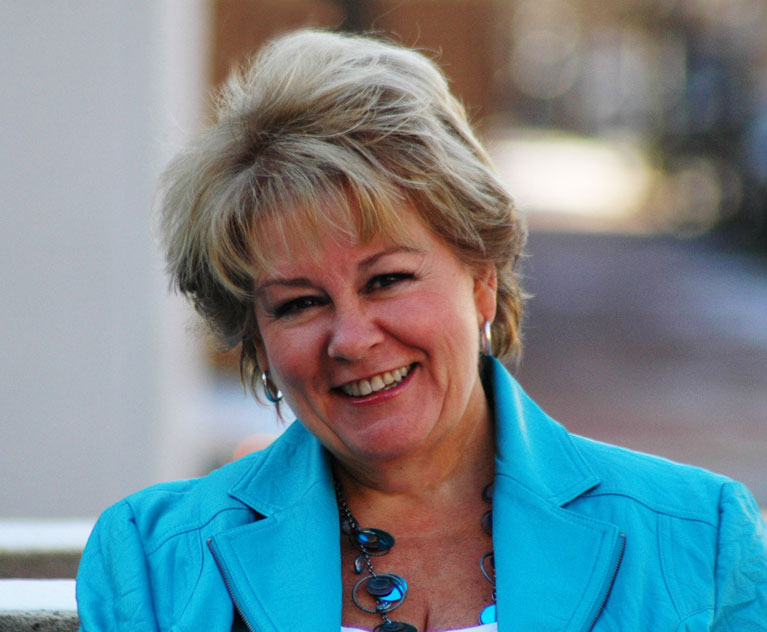 R. Rebecca “Becki” Donatelli is the President, Chief Executive Officer and Founder of Campaign Solutions / CDI Ads and Right Country Lists. Celebrating more than two decades in the digital space, Becki was the first person to raise political money on the Internet. Virtually every online innovation for over twenty years has come out of her team at Campaign Solutions and CDI Ads.

As chief internet consultant to John McCain’s two presidential races, she directed the online campaigns that brought the Internet to the forefront of politics and public affairs. Becki and her team also managed the successful online fundraising efforts for Bush-Cheney ’04, broke fundraising records in 2008 raising 100 million dollars for McCain-Palin. She has consulted to nearly all of the national GOP committees, and scores of Senate, House, and gubernatorial campaigns including the Republican National Conventions in 2004, 2008 and 2012. The 2012 cycle brought her focus to bear on advertising and social media in the new world of Super PACs and their impact on traditional political races. In 2016 Campaign Solutions worked with twelve of the sixteen Republican presidential campaigns.

Becki brings three decades of political experience to Campaign Solutions. The Non Profit Times named her one of the top “12 most powerful women in direct response marketing”. She is a member of the American Association of Political Consultants’ prestigious Board of Directors currently as Vice President and spent nine years as a trustee of the George Mason University Foundation serving as Vice Chair of Governance. A graduate of the University of Southern California, she serves on the Board of Governors of the USC Annenberg School for Communication and Journalism as well as the Advisory Board of the Shorenstein Center on Media, Politics and Public Policy at Harvard. She splits her time between the DC and west coast offices in a constant pursuit of the sun and Trojan football.