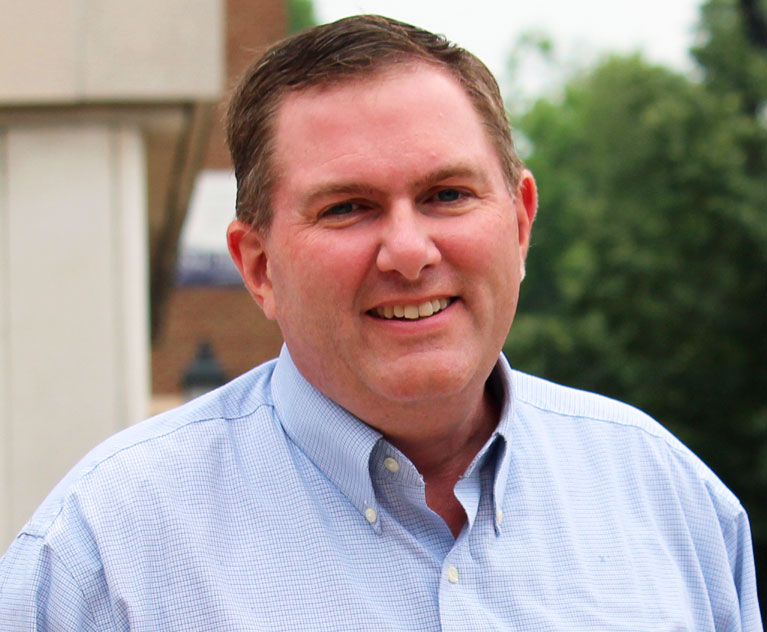 Mike joined Campaign Solutions in 2014 after 15 years of being an industry leader in the phone direct response sphere most recently as the Vice President of Political Services at Strategic Fundraising. Prior to Strategic, Mike was the Account Director at FLS Connect, and previously served as District Director and Campaign Manager for Congressman Gil Gutknecht (MN-01).

Mike earned bachelor’s degrees in economics and political science from the University of Minnesota-Duluth. He and his wife Tiffany and their two children (Lucas, 17 and Abbie, 16) reside in Dumfries, Virginia, where Mike’s interests include golf and ice hockey.