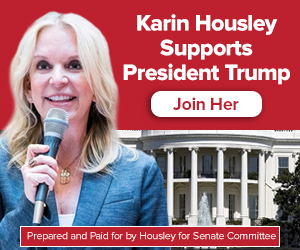 Karin Housley knew that she faced a long and tough fight to reach to U.S. Senate. Victory would require superiority in both votes and resources. The campaign set out to build a world-class small dollar fundraising operation that could locate the donors and raise the money needed to win.

One of major cornerstones of our fundraising plan to help them do so was to utilize Google search and display ads as a tool for both small dollar fundraising and new donor acquisition.

The sustained campaign to capture both in-state and out-of-state supporters resulted in Google becoming one of the single most successful fundraising channels for the campaign. Our search campaign ads had an incredible 300%+ return on investment, hundreds of thousands of dollars raised, and thousands of individual donors supporting the campaign.

The Google search and banner ad campaign helped Karin Housley become one of the top GOP fundraisers of the 2018 cycle. 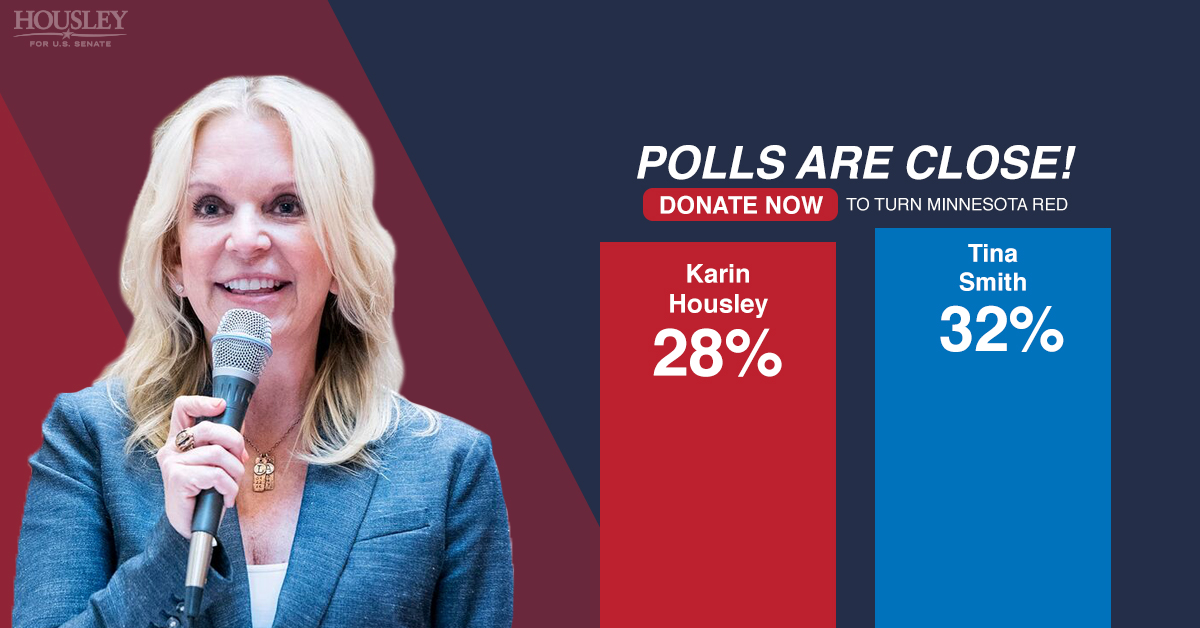