Posted on January 17, 2020 by Campaign Solutions 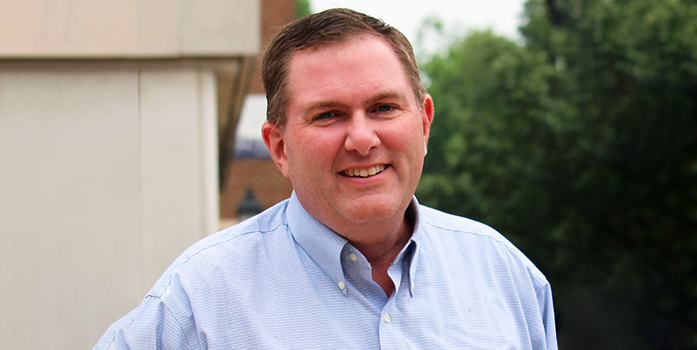 Alexandria, VA – Right Country Lists (RCL) announced today the appointment of Mike Alm as President of the Conservative email list company. RCL was founded in 2016 by the digital firm Campaign Solutions and manages more than sixty of the top Republican and Conservative email lists on the market, with new lists added every month. RCL lists are a mix of known donors and activists from right-leaning causes, candidates, and organizations, with data updates and additions constantly added to the files.

Right Country Lists founder Rebecca Donatelli said, “I am so pleased Mike has agreed to take on this additional role. There is nobody that knows the email list business better than Mike. RCL is in the best of hands.”

In addition to his new role, Alm will continue to serve as Executive Vice President of Campaign Solutions where he manages teams of digital fundraising professionals and some of the top fundraising candidates in the country.

“Right Country Lists is 100% committed to helping you grow your email file so you can achieve your objective. Whatever your cause, project, or goal, with more than sixty lists to choose from, Right Country Lists will be able to find an email file that works well for you,” Alm remarked upon his appointment.